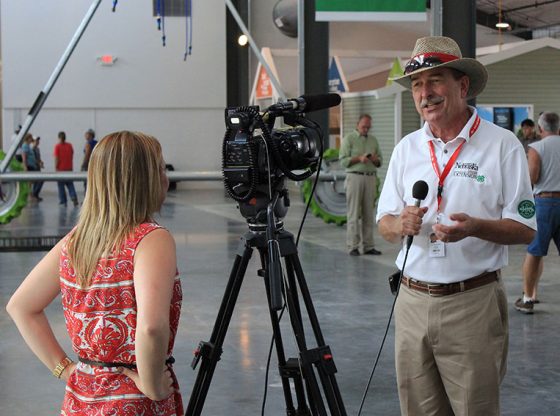 Raising Nebraska opened on Friday to rave reviews. Here’s some of the media coverage from the first weekend!

With a major presence in Nebraska, Cargill has become the title sponsor of Raising Nebraska, pledging $1 million over five years. “As an agriculture and food company, we really identified with one of Raising Nebraska goals of showing how Nebraska agriculture touches everyone,” said Robert Racek, the Omaha-based western region GM of Cargill’s grain business. “The world’s food gets its start every day with agriculture and Nebraska is a major player in that global marketplace.”

Folks at the Nebraska State Fair think they’ve got an exhibit second to none — “Raising Nebraska”. Showing the diversity and unity in Nebraska agriculture, Raising Nebraska spotlights what our state’s top industry is all about. “There’s an awe factor here, without a doubt,” said Lt. Gov. Lavon Heidemann. “There’s a little bit everything, this is what we do in Nebraska, to grow food. And we do it so well, so I’m glad they’re highlighting that.”

It was about lunchtime Friday when the Ron Meyers family of Oxford took their places at a big dining room table at the Nebraska State Fair. But instead of place mats and plates, they looked at a menu in touch-screens embedded in an interactive table and ordered their virtual lunch by dragging items to virtual plates.

Cheeseburger, carrots, pears and milk was one possible combination. “This is awesome! I like this!” exclaimed 11-year-old Justin as he filled his plate, then cleared the screen and started over with breakfast and skipped ahead to supper.

Its debut at this year’s Nebraska State Fair at Fonner Park in Grand Island is part of an effort to educate consumers about what Nebraska is doing toward food production and feeding the world and what production agriculture looks like for Nebraska, said Beth Janning, UNL Extension educator.

A new exhibit at the Nebraska State Fair will connect consumers with the farmers who raise and grow their food. It’s called “Raising Nebraska”, a permanent, year-round agriculture exhibit located in the new Nebraska Building on the Nebraska State Fairgrounds at Grand Island. It features several interactive displays including a full-sized pivot-irrigation system, a video theater enclosed in a grain bin, a 50-foot-long floor map of Nebraska, a virtual combine ride, an interactive dinner table and other educational experiences.

It’s all part of an effort to educate consumers about what Nebraska is doing toward food production and feeding the world and what production agriculture looks like for Nebraska.

Visitors can experience a new exhibit at the state fair this year aimed at showcasing Nebraska’s role in helping to feed the world. Raising Nebraska, which is presented by Cargill, is a new interactive exhibit in the Nebraska Building on the Nebraska State Fair grounds. The 25,000 sq. ft. permanent showcase highlights Nebraska’s commitment to science and innovation, community and culture, and global leadership in feeding the world. 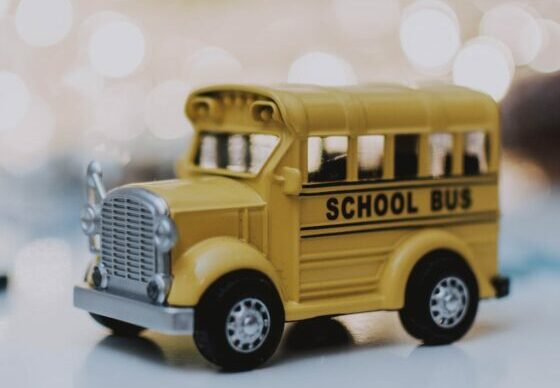 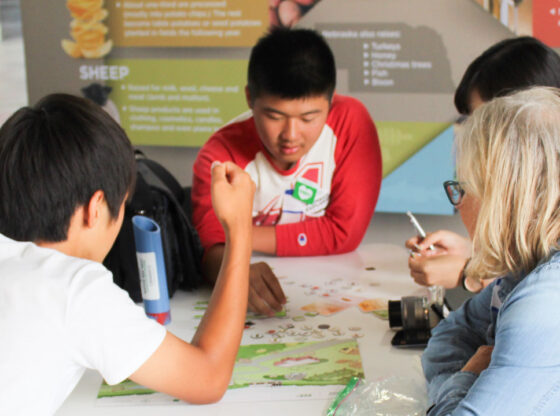 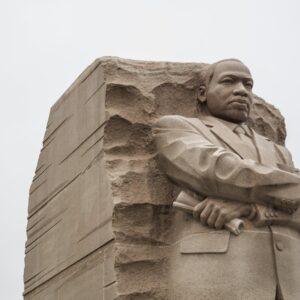 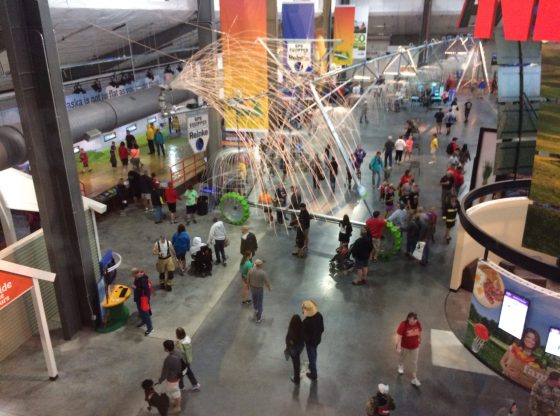 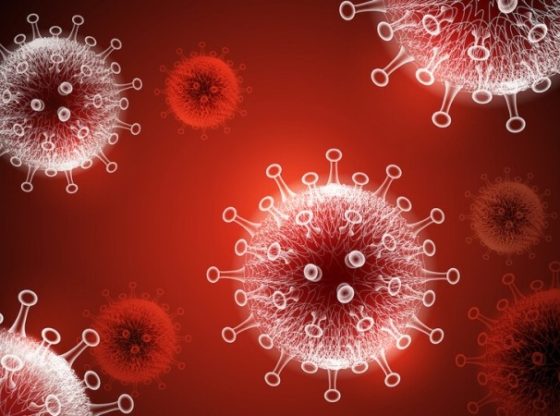 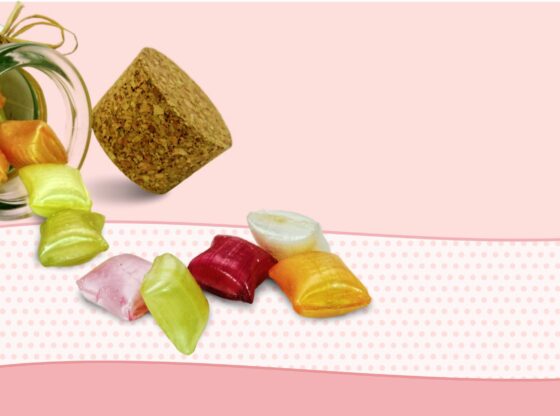 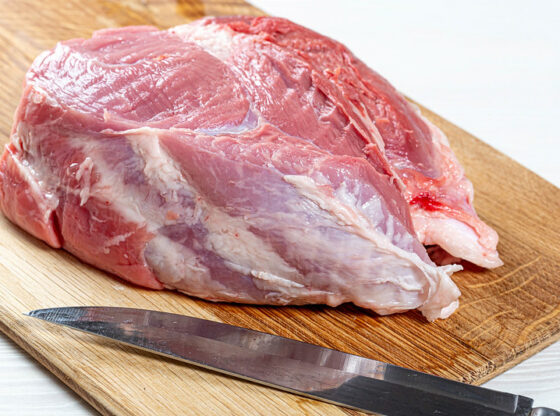 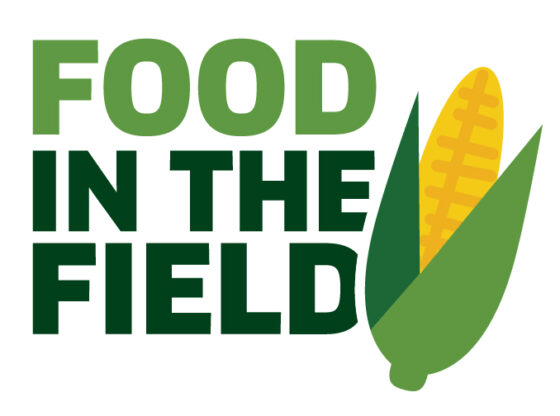 Food in the Field Workshop 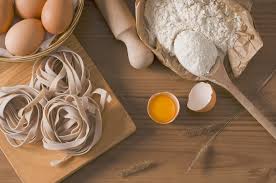